A career of Olympic proportions

I spent most of the last week in Anaheim California at the RWA national convention, shaking hands and pushing books on people.  I don’t know why I bothered.  There was a much easier way to get famous.

Thy Olympic opening ceremonies were held while I was gone.  And when this girl walked past the camera the internet went crazy. 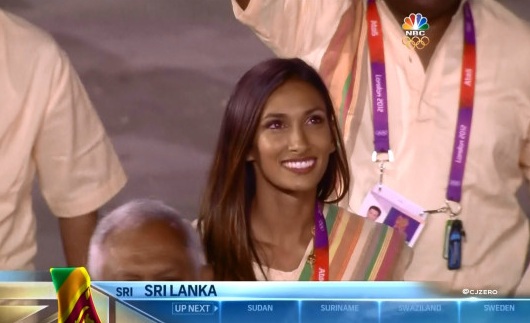 This Christine Merrill is running the 400 meter hurdles for Sri Lanka. 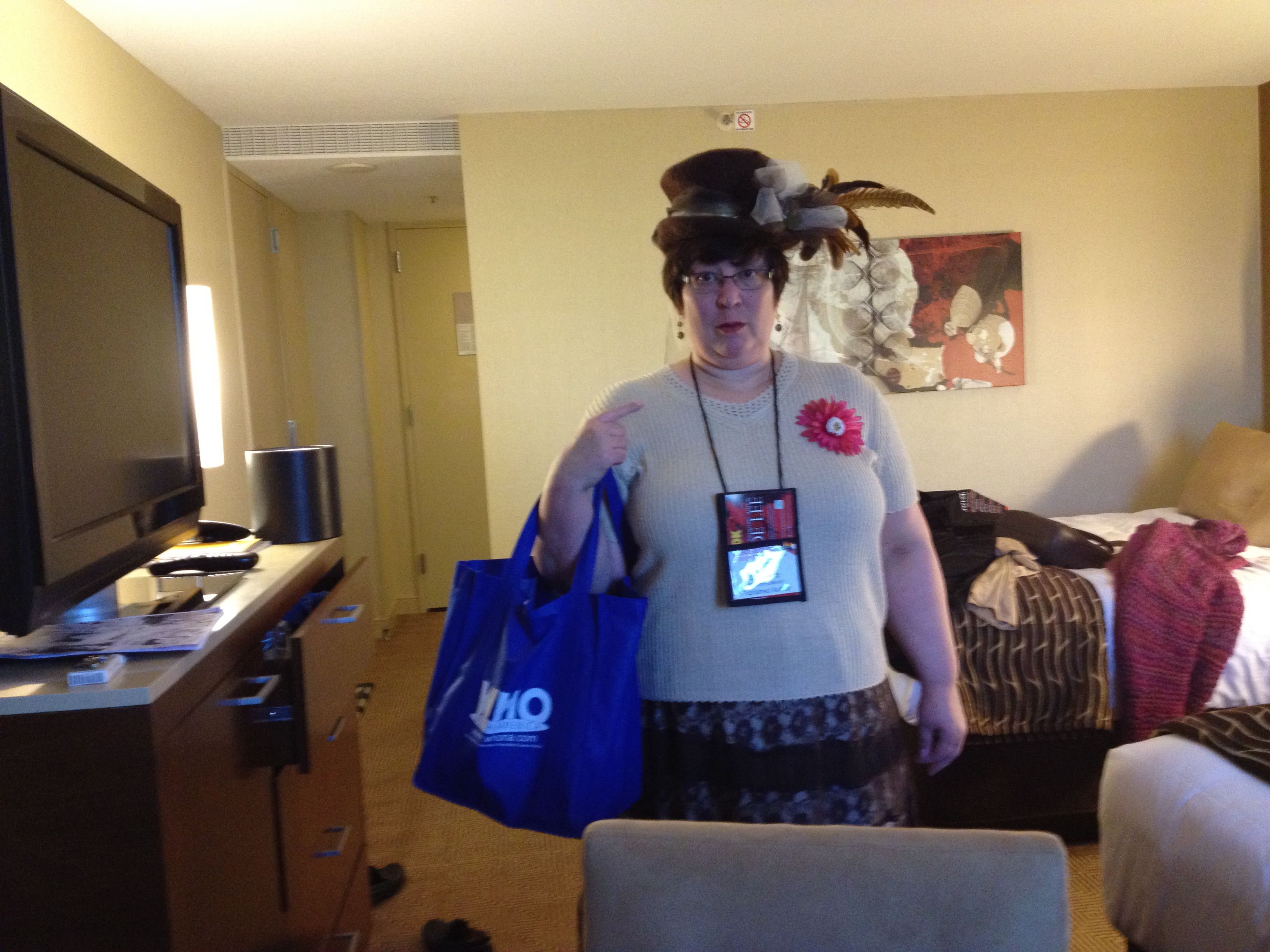 This one is not.

But this did not keep many hopeful people (probably guys) from googling me by mistake.  Since I can see the search terms, I have a pretty good idea of the things you want to know, and have prepared this

How tall is Christine Merrill?

What is Christine Merrill’s best time?

I do like to go to the movies.  But I think my BEST time would be dinner and
a Broadway show.  And make sure those are orchestra seats and not balcony.
Christine Merrill is not a cheap date.

For 28 years.  But thanks for asking.

Was Christine Merrill the hottest thing in the Olympic opening ceremonies?

Modesty prevents me from answering this one.  But Ryan Lochte looks pretty good when you beach him and dry him off.  And I suspect that some of the modern pentathletes are hottest, since you pretty much have to be Zorro to compete in that.

How did Christine Merrill manage to be born in Bakersfield CA and still run on the Sri Lankan Olympic team?

If I told you, I’d have to kill you.  Let’s just go with witness protection program
and leave it at that.

How does Christine Merrill find the time to train while still writing such fantastic books?

Being an Olympic athlete who writes is no big thing.  The real trick is also maintaining the successful painting career along with the photography studio and  the inspiring Youtube videos.

I’ll give you a hint.  It involves clones, and will end in world domination.

How does Christine  Merrill manage to hurdle when I saw her tripping over a threshold in Anaheim just last week?

I am wondering that myself.  I am going to claim that the limping at RWA was a result of a training injury and had nothing to do with walking Disneyland on an arthritic ankle.  I suspect, if I were being chased, probably by zombies, that I would attempt the 400 meter hurdles.

And then I would be eaten. As they say in Zombieland: Cardio.

What can I do to support Christine Merrill in her quest for gold?

For starters, you can buy my books.  Get NEED TO KNOW people love it.

Or at least download the free ebooks.  The Inconvenient Duchess is already free in
most places where ebooks are sold, including Barnes and Noble. It is supposed to be coming to Amazon tomorrow.

4 responses to “A career of Olympic proportions”